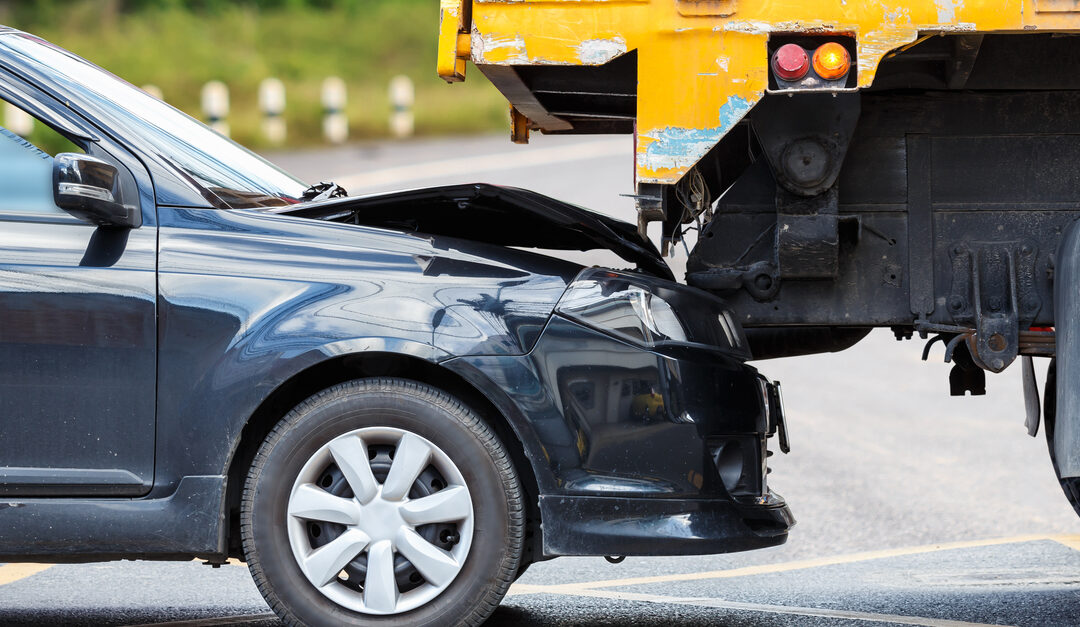 According to a recent study on the prevalence of accidents especially motor vehicles and motorbikes, there is an increased number of motorcade accidents, which is probably accrued to the carelessness of the drivers, motor vehicle and machinery deficits, and even environmental factors, for instance, unworthy roads. The most common form of car accidents involves front-end collisions; if your motor vehicle is involved in a car or crush accident especially head-on-collision crushes, there are very high chances that the front end of the vehicle is going to be greatly affected. Other forms of motorcade accidents can accompany front-end collisions, for instance, destruction and crushing of the sides of the car involving the doors and side mirrors.

WHAT ABOUT FRONT-END COLLISIONS?

Front-end collisions is one of the most common forms of car accidents that varies according to several factors. The amount of damage can be visible or invisible depending on the intensity of the carnage prompting for a comprehensive mechanical diagnosis and initiation of collision repair. Some of the factors that influence the intensity of carnage and level of destruction include; severity of the crush, the type or kind of vehicle, the point of impact, the speed of the vehicle before the crash, and what was hit.

The amount of damage can be subdivided into minor and major damages where minor damages in most instances involve small scratches, dents, dings, and paint chips while major damages which are relatively costly involves apparent destruction of the front end of the vehicle and sometimes the internal components of the hood and radiator. The amusing fact about front-end collisions and collision repair is that the invisible forms of damage are more costly than the cost of the damages that the driver can see thus calling for an expert opinion and an experienced body technician to diagnose, inspect and document a detailed estimate and cost.

PARTS OF THE CAR DAMAGED IN FRONT END COLLISIONS

Front-end collision in most cases damages the front of the car that constitutes:

What about other components

These are some of the components that can be physically damaged. For instance, where major damages are suspected, there can be mechanical problems ranging from mild to severe forms. The mechanical damage can cause issues in the engine and transmission. Any mechanical problem calls for mechanical diagnosis and collision repair by a recognized motor garage with expertise in mechanical engineering and mechatronics. Other structures like suspension and the axle can also suffer substantial damage causing problems with the exterior and interior functionality of the car.

If the intensity of the crash is extreme, the damage can reach the level of the dashboard. In modern cars, there are automated airbags that respond to any form of crashing impact especially in head-on-collision types of accidents. The automated airbags are designed to protect the drivers’ chest and upper body from traumatic injury and are sometimes damaged in severe car accidents. The other part of the car that is most damaged in front-end collision types of car accidents is the windshield that is shattered in most carnages.